Apple recently released a new update to their mobile OS in the form of iOS 7.0.4, and now it looks like another iOS 7 update is in the works, Apple iOS 7.1.

Apple has now released the first beta of Apple iOS 7.1 to developers, the update comes with build number 11D5099e, and it is available for the iPod Touch, iPhone and iPad if you are registered in Apple’s developer program. 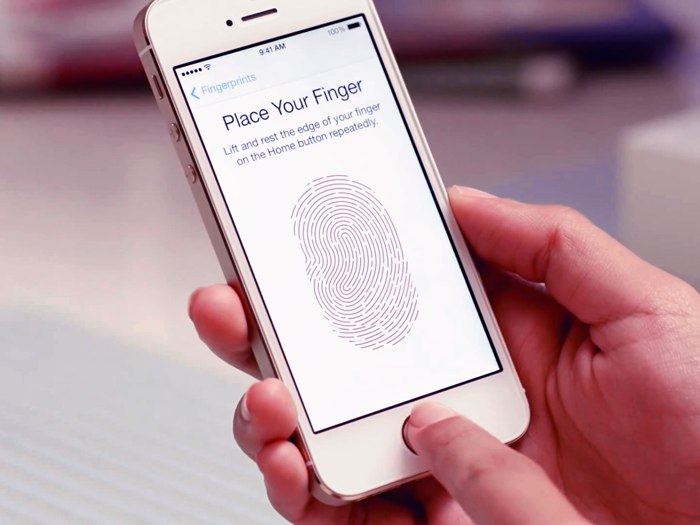 The iOS 7.1 beta update comes with a number of bug fixes, Apple has also released a new beta version of their Apple TV software for developers.

As yet we do not have any details on when Apple will make the Apple iOS 7.1 update available for general release, we suspect it will be a few weeks and it will need to be tested and we can expect a few more beta updates before the final version is available.

As soon as we get some more information on exactly when the Apple iOS 7.1 update will be released, including full details of what will be included in the update we will let you guys know.

Apple also recently released a new beta version of their OS X Mavericks Mac software to developers, in the form of  OS X Mavericks 10.9.1, we suspect this may be released around the same time as iOS 7.1.