Apple has announced that will stop selling their Mac Pro computer in Europe from the 1st of March, the reason for this is because of new regulatory requirements which comes into place in Europe on the 1st of March 2013.

According to the announcement this will affect all European countries as well as candidate countries which include Switzerland, Norway, Iceland and more, you can see the statement from Apple below. 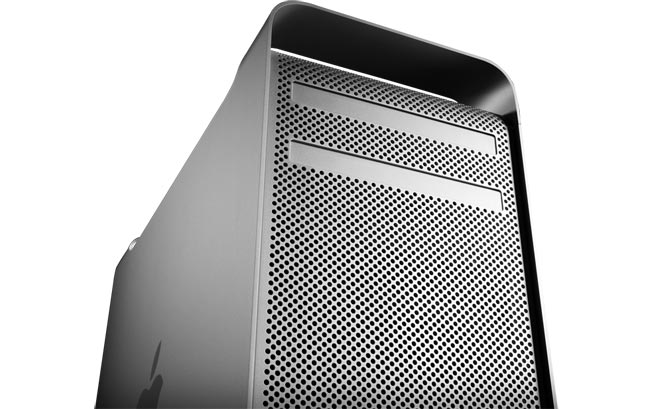 As of March 1, 2013, Apple will no longer sell Mac Pro in EU, EU candidate and EFTA countries because these systems are not compliant with Amendment 1 of regulation IEC 60950-1, Second Edition which becomes effective on this date. Apple resellers can continue to sell any remaining inventory of Mac Pro after March 1.

Apple will take final orders for Mac Pro from resellers up until February 18th for shipment before March 1, 2013.

Countries outside of the EU are not impacted and Mac Pro will continue to be available in those areas.

It would appear that the Mac Pro does not meet these new regulatory requirements, there are no details as yet on whether Apple plans to modify the Mac Pro to meet the requirements and sell it in Europe again.