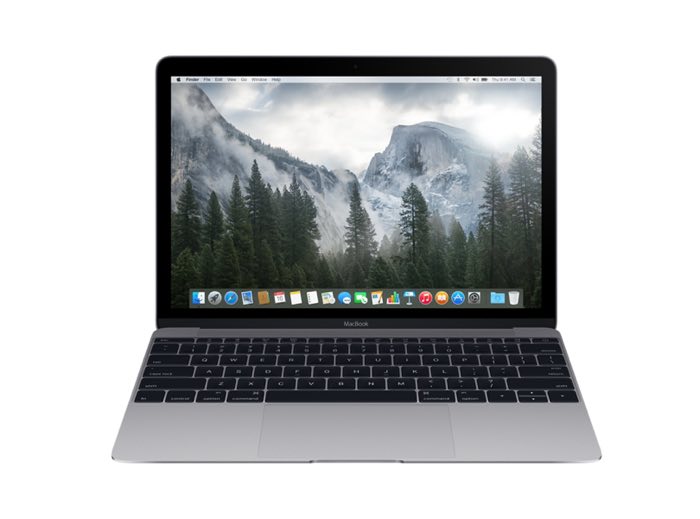 According to a recent report Apple will launch new 13 inch and 15 inch at the end of the second quarter, so it could be some time in June or July.

Apple are holding their Worldwide Developer Conference in June so it is likely that we will see Apple introduce their new MacBooks at this event.

These new ultra think notebooks are said to share a similar design to the 12 inch MacBook and they will apparently come with the latest Intel processors.

The 12 inch MacBook is available in three colors, silver, gold and Space Grey like the iPhone, Apple is also expected to launch their new notebooks with a Rose Gold color option to match the iPhone, this is a rumor we have heard previously.

We will have more details on Apple’s new ultra think notebook range when they are announced at WWDC 2016 in June.