It would appear that Apple could be planning to add much higher resolution displays to next years new MacBook Pro’s, according to a recent report from Digitimes, which could see a new 2880 x 1800 resolution on MacBook Pro’s.

According to the guys over at the Verge, references to a new HiDPI display mode was discovered in OS X Lion earlier this year, and these new displays would almost quadruple the resolution of existing displays, like the current 1,440 x 900 resolution that is available on the 15 inch MacBook Pro. 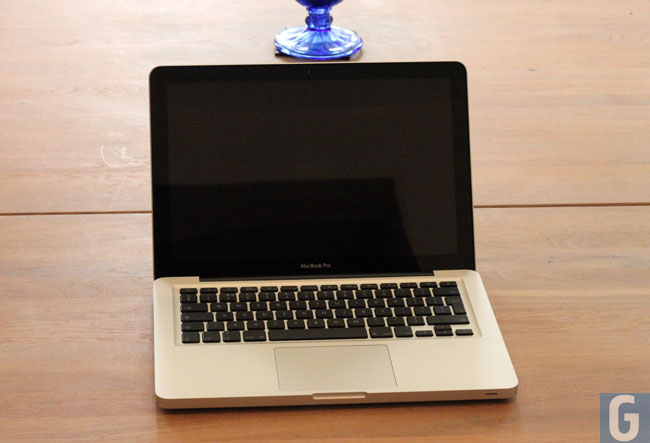 While the prevailing MacBook models have displays with resolutions ranging from 1680 by 1050 to 1280 by 800, the ultra-high resolution for the new MacBook Pro will further differentiate Apple’s products from other brands, commented the sources.

We have also been hearing rumors that Apple will release a much higher resolution display in next years iPad 3, so it would make sense for them to increase the resolution in their MacBook Pro range as well.