According to a recent report by Semi Accurate, Apple may be looking to change its processors in its iMac and MacBook range of computers, and we could possibly see ARM chips powering iMac’s and MacBook’s as early as 2013.

Apple has invested heavily in ARM chips, as its A4 and A5 processors are based on ARM architecture, could it have similar things planned for its range of computers? This is a rumor we have heard previously. 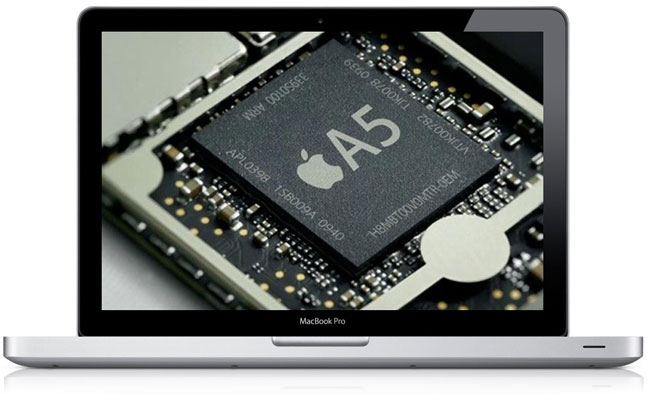 At that point, Apple can move to ARM without worrying about obsoleting code with an ISA that is on the verge of changing, and no memory overhead worries either. Basically, it looks like the perfect time. Ironically, SemiAccurate’s moles tell us that the boys on infinite loop are planning to move laptops to ARM at about that time. Coincidence? Nope.

It will be interesting to see what happens, especially when we heard a rumor recently that Intel may be looking to build manufacture future processors for Apple for their iOS devices.