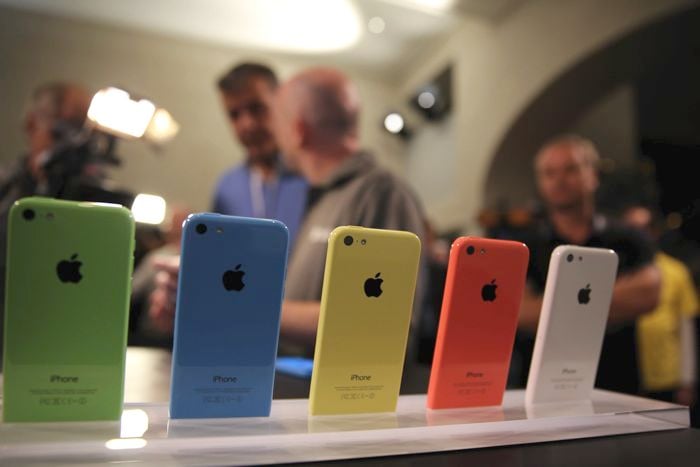 Apple is apparently looking to boost iPhone sales, and the company will be holding a special retail event at its Apple’s stores in the US.

According to a recent report, Apple will be email owners of older versions of the iPhone who are eligible for an upgrade, and invite them to this special event.

This event will be held in multiple states across the United States, and Apple is said to be preparing for an influx of visitors to its stores on the levels of traffic driven to stores for new product debuts. Apple will brief Apple Retail management on the initiative tomorrow, according to the source.

Yesterday we heard that Apple were still the top smartphone maker in the US, although their market share had declined slightly since the same time last year.

The company’s new retail chief, Angela Ahrendts officially joined Apple next week, and we can expect to see more marketing promotions in order to increase sales of Apple devices through their retail stores.

It would appear that this special event will only take place in the US, we suspect if it goes well, Apple will also decide to roll it out to other countries around the world.