The latest iPhone 5 rumor is that Apple is currently testing three prototype models of the iPhone 5, and the rumor comes from a Taiwan based website which has in the past published information about new Apple devices that have been true.

According to the rumor one prototype iPhone 5 is identical to the existing iPhone 4, except for a larger battery and a more powerful camera, although this doesn’t tie in with the earlier rumor that we heard about the iPhone 5 featuring a larger display. 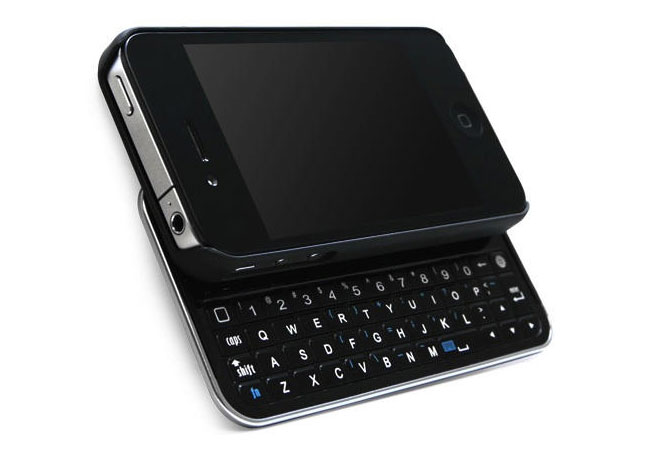 The other reported prototype which sound interesting, is an iPhone 5 with a slide out QWERTY keyboard, this is something we heard last year and didn’t materialize, and something we don’t think Apple will produce.

If Apple are looking to make more version of the iPhone 5 we suspect they will launch two separate models, a new iPhone 5 to replace the iPhone 44 and an iPhone mini to go after budget Android devices.

Update: The image above is not the iPhone 5, it is an iPhone 4 with a keyboard case.