Apple unveiled the next-generation iPhone 5S last month, which went on sale from September 20th in several parts of the world. Within hours after the orders went live, the shipment date for all iPhone 5S models were pushed back to October. Apple released a report mentioning that the weekend iPhone sales reach a record-breaking 9 million units. It was also reported that iPhone 5S became the top-selling handset for the month of September.

Now, Apple store is showing a shipment date of 2-3 weeks, which means that the phones will ship during the first week of November, based on estimates. 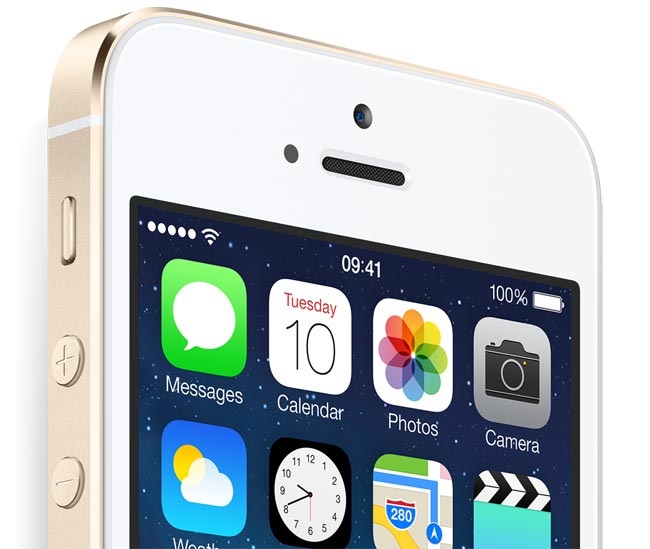 The folks at 9to5Mac also reports that users who ordered their iPhone 5S lately were given a shipment date ranging from early November to mid-November, depending on the model.

Interestingly, I was checking the personal pickup option for different models and it seems that the AT&T Gold iPhone 5S was available at certain Apple stores. In case of the unlocked ones, only the space gray model is available at a few stores. You need to try your luck and see if you can get an iPhone from a retail store near you.

We’ll update you if there is any news about the availability of the iPhone 5S in retail locations. Stay tuned.