The final approval vote will now allow Apple to enter into an official development agreement with the Cupertino City Council, and Apple will receive a full set of building permits today, the 20th of November. 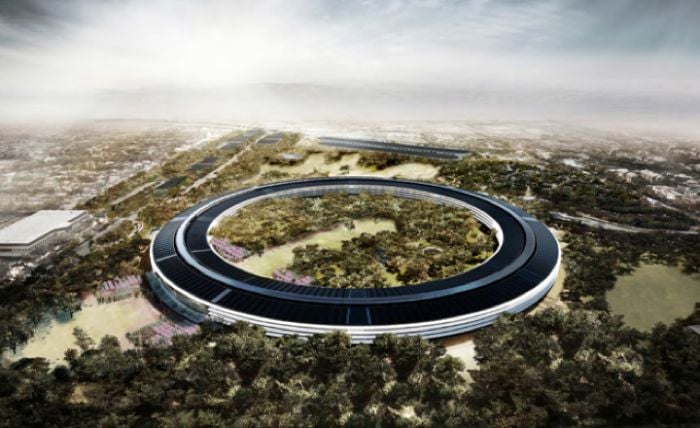 Apple also made an agreement with the Cupertino City Council to increase the amount of taxes it pays to the Council, this will be in the form of a reduction of the sales tax rebate that Apple receives from the city of Cupertino.

Apple plans to build their new Apple Spaceship Campus bu 2016, the campus will have space for over 12,000 employees, and will have an underground car park with space for 2,400 cars. 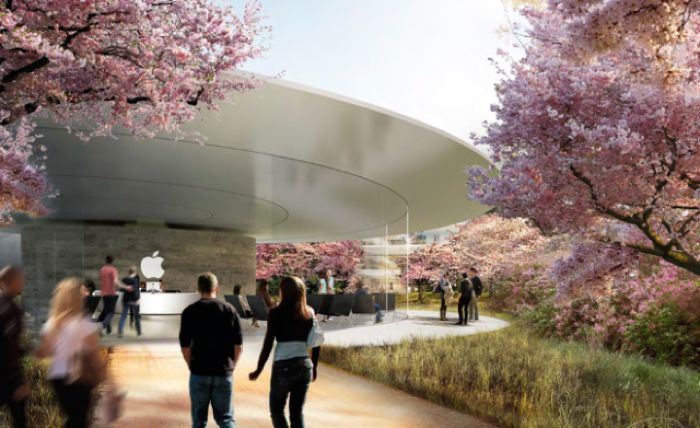 The main building in the campus will be made up of 2.8 million square feet, there will also be a 100,000 square feet fitness center, plus additional offices.

The additional building will come with extra parking, and there will be a research and development building that will be around 600,000 square feet. 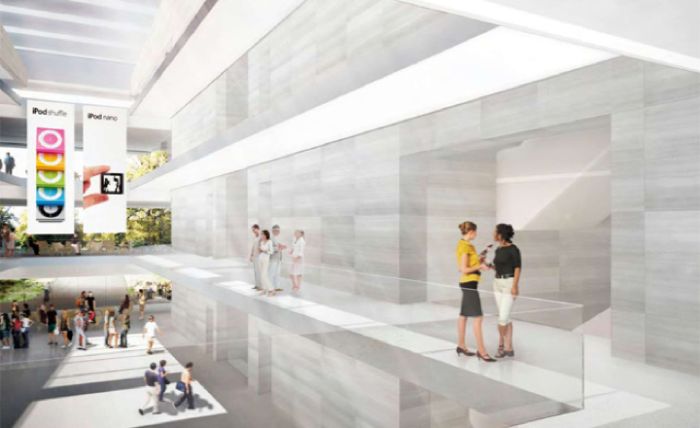 As you can see from the images, this looks like it is going to be one of the coolest commercial buildings that will be built, it will be interesting to see what it finally looks like.