Apple recently go the go ahead for the new Apple Spaceship Campus, and now we have some more photos, showing us what Apple’s new headquarters will look like when it is completed.

The latest photos come from a new feature on Apple’s new campus published by Wired, it id definitely worth a read and gives us some more information on what Apple has planned for their new HQ. 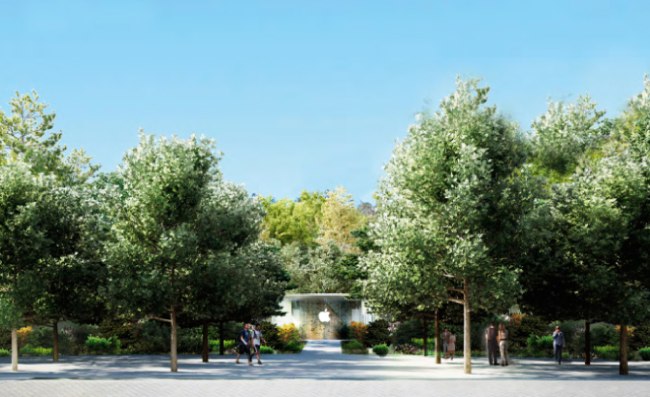 In these images, we see for the first time the space port-like entrance to the development’s subterranean parking lot, a cavernous cafeteria that spills into the grassy landscape beyond, and the glass pavilion that will serve as the entrance to Apple’s new underground auditorium — a secure lair where press will gather for future product launches. In short, these documents give us the most complete picture of Apple’s new home yet, a campus that Steve Jobs himself thought had a shot at being “the best office building in the world.” 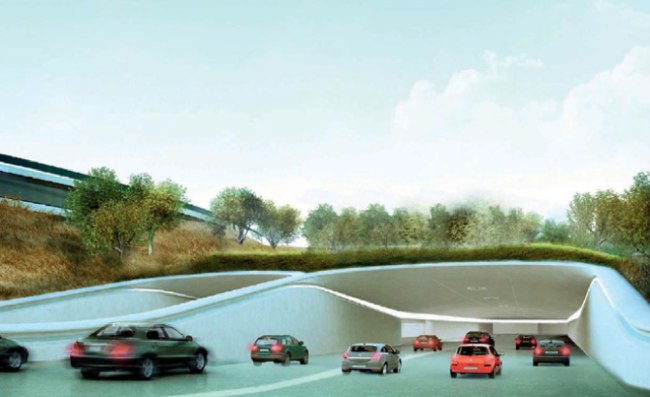 Apple are expected to get full approval for their new campus at a meeting on the 19th of November, and the company has plans to build it by 2016. 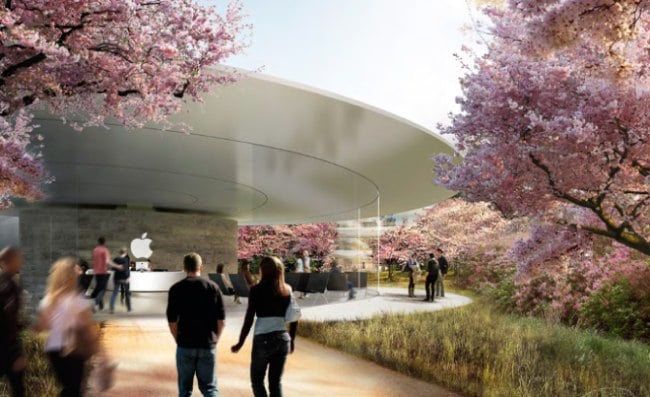 The Apple Spaceship Campus will house over 12,000 employees, and will feature underground parking with space for 2,400 cars, and the main building will be made up of a massive 2.8 million square feet. 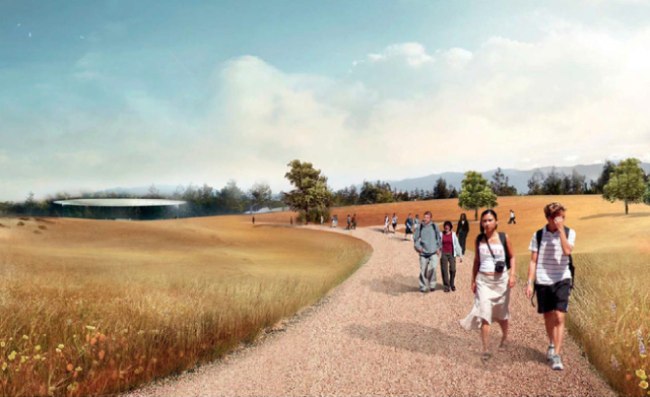