In the last week a rumours has been circulating suggesting that Apple is testing 1.5 inch OLED screen displays, read to be used in its new Apple smartwatch. 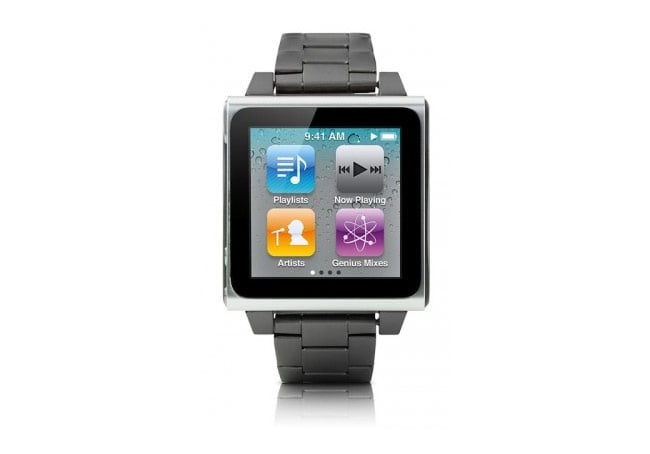 The report also claims that RITEK’s joint venture RitFast will be supplying the displays touch sensor technology for Apple’s new smartwatch device, when it launches in the near future.

Together with a second report that Foxconn is already producing Apple’s smartwatch screen in small quantities  for testing and development purposes. Hopefully more will be revealed at the upcoming WWDC event, tickets for which sold out in rapid fashion, in under 2 minutes at $1,600 each.