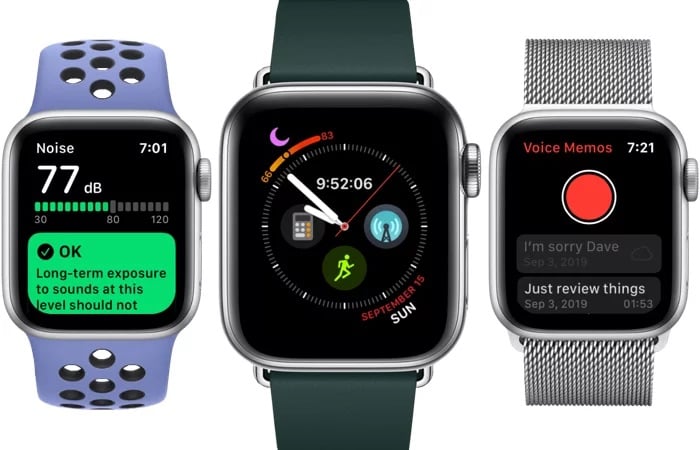 As well as the new iOS 13.4 and macOS Catalina software updates, Apple has also released a new update for the Apple Watch, watchOS 6.2.

The new watchOS 6.2 software update brings a range of new features to the Apple Watch and also a range of bug fixes and performance improvements.

You can install the update on your Apple Watch from the app on your iPhone by going to General > Software Update. You will need to make sure that your Apple Watch is charged to at least 50 percent.

Here is what is included in the new watchOS 6.2 software update: