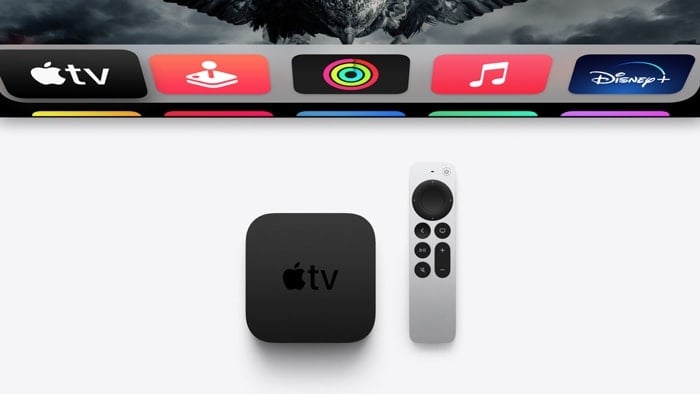 We are also expecting the public betas of tvOS 15 beta 5 to be made available to public beta testers some time soon.

The new tvOS 15 beta have been released two week after the last beta and it brings some new features to the Apple TV.

This includes the new SharePlay feature which is one of the major new features in iOS 15 and iPadOS 15. This is designed to let you watch TV shows and movies with friends through FaceTime.

SharePlay will work with tvOS and the Apple TV and the devices and shows are synced showing each person the same part of the TV show or movie at the same time. The idea is to make it seem like everyone is together watching the same movie even though you are in different locations.

The update will also bring a range of performance improvements and more to the Apple TV. Apple are expected to release their new tvOS 15 software some time next month. It should be released at the same time as the iOS 15 and iPadOS 15 software updates.

Apple are also launching some new devices next month, this will include the iPhone 13 and the new Apple Watch Series 7.