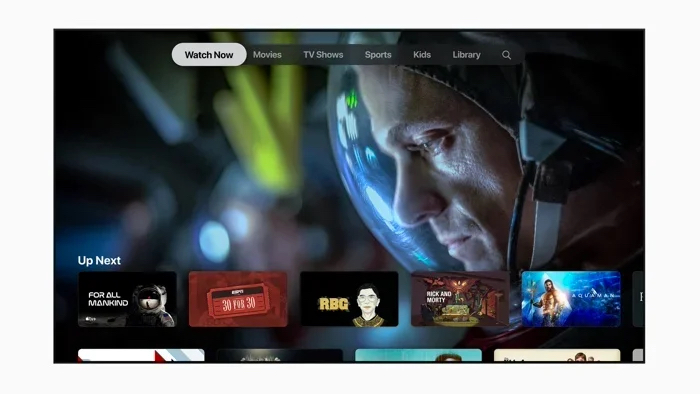 The new tvOS 14.5 beta 3 brings a range of bug fixes and performance improvements to the Apple TV, it also bring some new features.

Some of the new features include support for the new Xbox Series X and PlayStation 5 DualSense gaming controllers with the Apple TV for gaming on the device.

There is also the new privacy changes like on iOS 14.5 that will alert you when an app is tracking you and let you have the option to stop this app tracking you. Those appear to be the only new features that have been discovered so far.

Apple are expected to release their tvOS 14.5 for the Apple TV some time this month, along with the new iOS 14.5 software update, as soon as we get some more details on the release date, we will let you guys know.