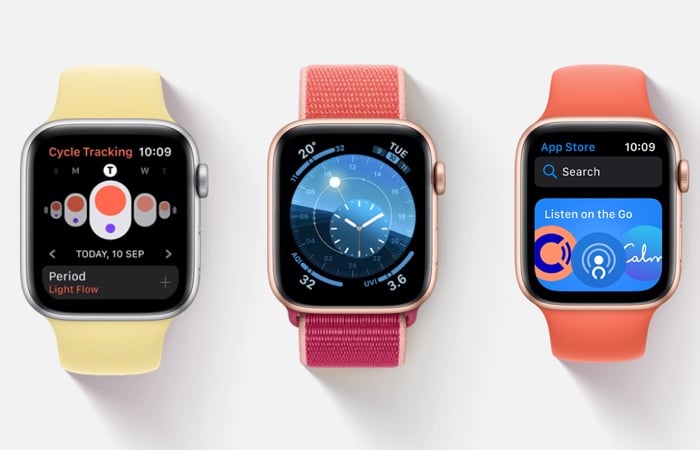 The new tvOS 13.4.6 and watchOS 6.2.6 do not appear to come with any major new features, the do comes with some security fixes.

Apple’s recent release od iOS 13.5.1 was designed to fix a security vulnerability in Apple’s mobile OS that allowed for the Unc0ver jailbreak to work. This has now been patched in the latest iOS update.