Back in June we heard that Apple has plans to build a new ‘Space Ship’ campus in Cupertino, on the 98 acres of land they acquired from HP, and now Apple has release some new images which show what the campus will look like if it is built.

Apple will probably get the go ahead for the Campus, as when it was announced the Cupertino Council made it clear that they intended to work with Apple to make the campus a reality. 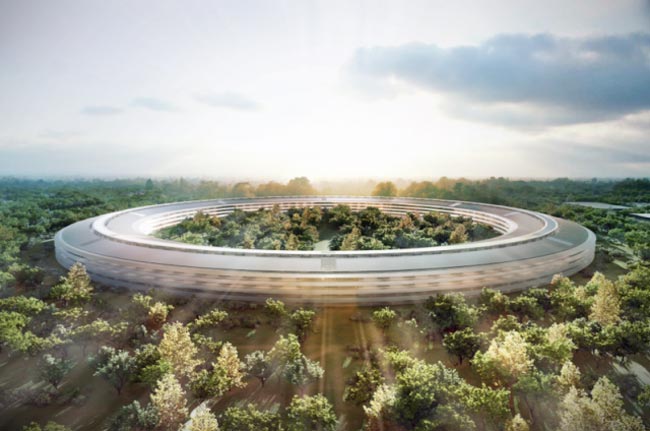 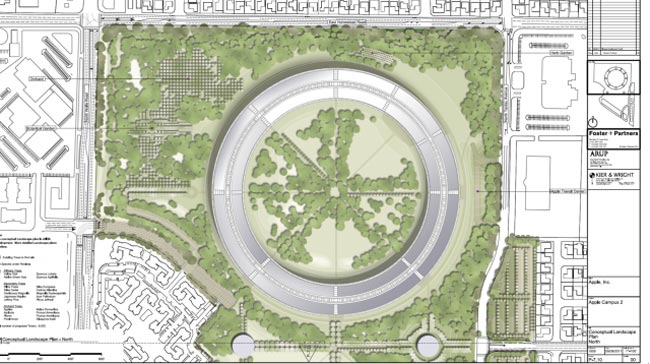 It certainly does look impressive from the images that Apple have released, and Apple plans to have the new campus built by 2012 and it will hold around 12,000 employees, have a look at the photo gallery below.