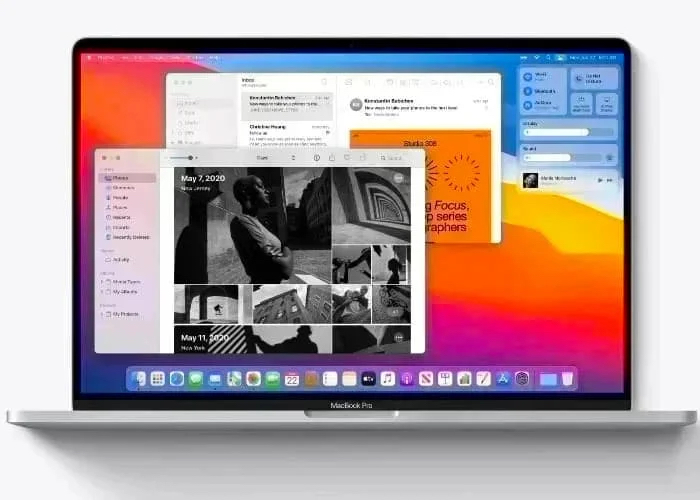 The new beta of macOS Big Sur 11.3  has been released to developers and it brings a range of new features to Apple’s Mac line up.

This update brings some changes to Safari including the ability to customize a number of things including Siri suggestions, Privacy Report and more.

There is also support for the PlayStation 5 DualSense and Xbox Series X/S controllers for gaming on the Mac and new features for Apple Music, plus some changes to the Reminder App and more.