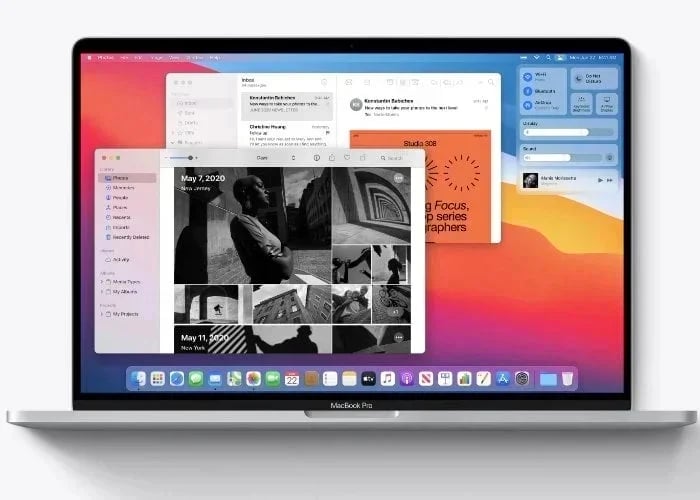 Apple has released macOS Big Sur 11.1 Release Candidate to both developers and also members of their Public Beta Testing program.

The macOS Big Sur 11.1 Release Candidate is likely to be the final beta of the macOS software that is released to everyone.

The software is expected top land at the same time as the new iOS 14.3 which should be some time before Monday or possibly on Monday.

Apple is launching their new Apple Fitness+ subscription service next week, it is also launching its new AirPods Max headphones next Tuesday and this software is expected to support the new headphones.