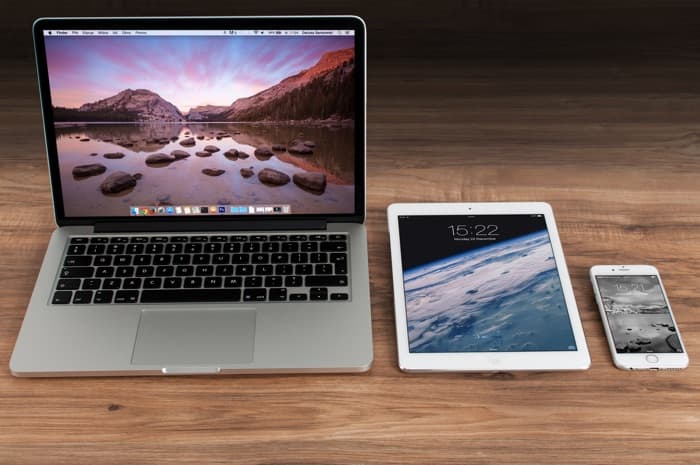 Apple released the macOS 10.13.3 software update at the end of January and now they have released a supplemental update for the software.

The macOS 10.13.3 supplemental update is now available to download from the Mac App Store and the update is designed to fix some bugs in Apple’s macOS.

We just heard that Apple released the iOS 11.2.6 software update to fix the bug that was causing iPhones and iPads to crash. The devices would crash when a specific character from the Indian language Telugu was sent via messages.

This issue was also present in Apple’s macOS and this supplemental update is designed to fix the problem. Apple is also working on their new macOS 10.13.4  software update, this update is currently in beta at the moment. As yet there are no details on when this software update will be released, although we suspect it will be some time next month.