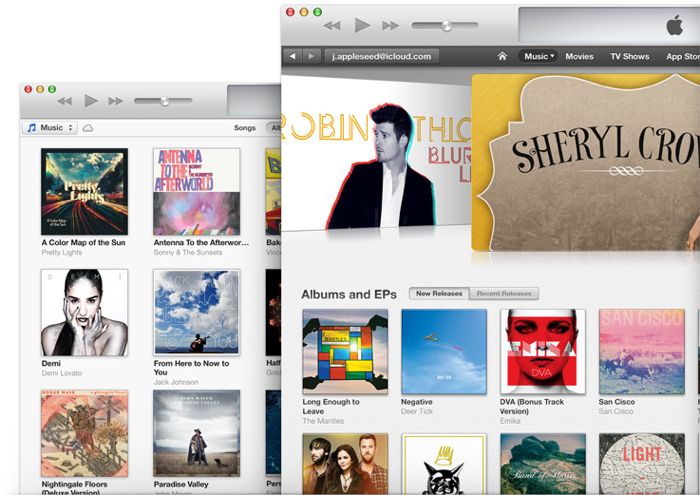 Apple has released iTunes 11.3, and the update brings some new features to iTunes, which includes improvements to iTunes Extras.

In iTunes 11.3 the iTunes Extras now come with features for HD movies, and this new content will be added to all of your existing purchased HD movies for free.

New iTunes Extras will be automatically added to your previously purchased HD movies as they become available – at no additional charge.

Apple also announced that the Apple TV will now also support iTunes extras, this feature will now work on Apple TV Devices that are running the 6.2 Apple TV software that launch last month.

The company also announced that iTunes Extras is also headed to your iPhone and iPad later this year, the feature will be released with Apple iOS 8.

Apple have yet to give a specific launch date for iOS 8 as yet, the official word is that it will land this fall, although we are expecting it to be released in September along with the new iPhone 6.