Apple announced on Wednesday at the iPad 2 event that they will be releasing iOS 4.3 on the 11th of March, the same day that the iPad 2 goes on sale in the US, and they have now released the GM (Gold Master) version of  iOS 4.3 to developers. 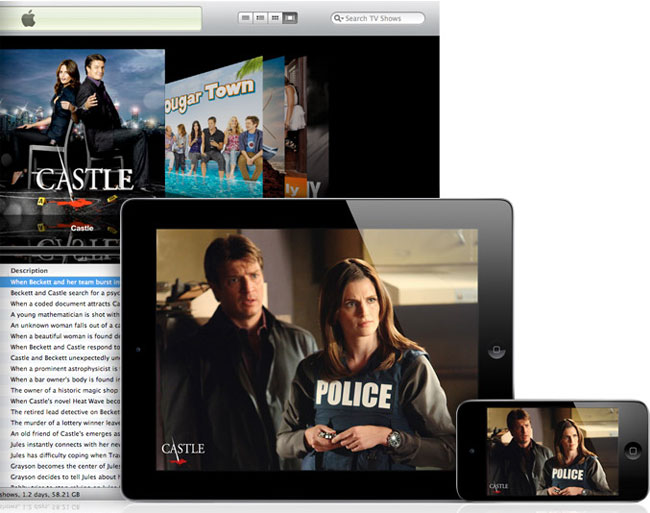 iOS 4.3 comes with a range of new features which include faster browsing in Safari, with the Nitro Javascript engine, there are also enhancements to AirPlay and iTunes home sharing.

Other features include now being able to choose what the iPad slide switch is for it can either be used to mute the iPad or to lock the screen rotation.

You can find out more details over at the Apple iOS developer program.