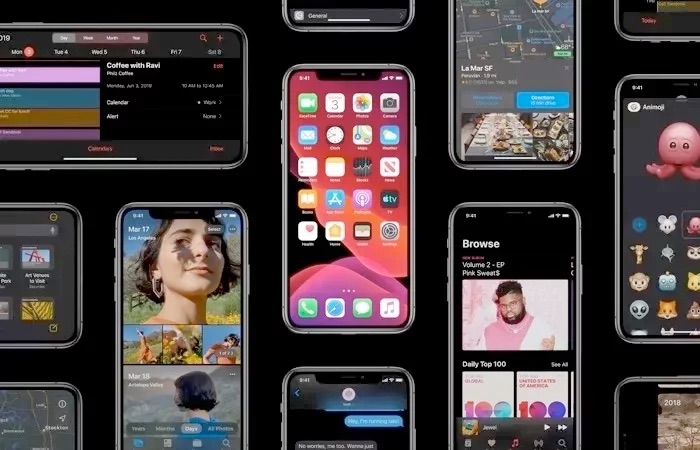 The iOS 13 Public Beta 3 is basically the same software as the developer beta 4, they also released a new iPadOS Public Beta 3 to their public beta program.

The new public beta of iOS 13 brings a range of new features to the iPhone and iPad these can be seen in a recent video which shows the developer beta.

Apple is expected to release their iOS 13 software update some time this fall, we suspect it will be released some time in September along with this years new iPhone 11 handsets.