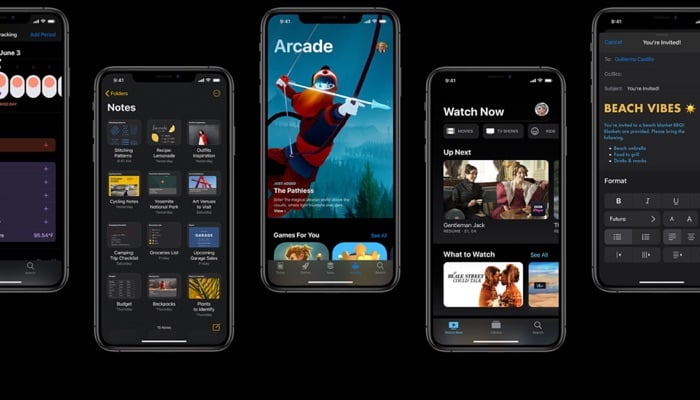 Apple has released a new beta of iOS to developers, iOS 13 beta 7, the software is also expected to be added to Apple’s Public Beta testing program shortly.

The iOS 13 beta software comes a week after the release of iOS 13 beta 6, we are getting closer to the final version of iOS 13.

Apple has also released the iPadOS beta 7 software to developers, this is basically iOS 13 with some iPad specific features which are not available on the iPhone.

The new iOS 13 software brings a wide range of new features to the iPhone and iPad, this include Dark Mode, some major updates for Photos, Apple Maps, Car Play and much more.

There is a new Sign in with Apple feature, plus Apple is removing their iTunes app and replacing it with three new apps, Apple Music, Apple TV and Apple Podcasts.

The new iOS 13 software is expected to be release some time in September along with the new iPhones, as soon as we get some details on a release date, we will let you guys know.