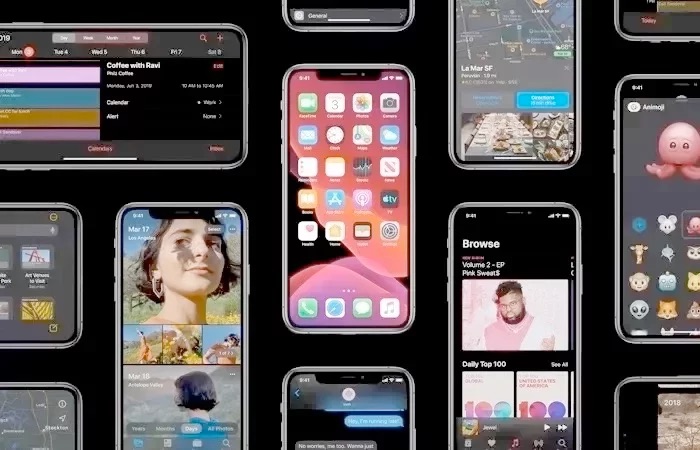 Apple’s iOS 13 is still in beta testing, the software is expected next month and now Apple has released iOS 13.1 beta 1 to developers.

This gives us the impression that the iOS 13 beta 8 that was released recently is very close to the final version.

The new beta comes with some new features and updates, this includes Shortcuts Automations and a Share ETA feature for Apple Maps, it looks like these features will not be available in the final version of iOS 13 when it lands and they will then be released in the next update.

Apple are expected to release their iOS 13 software some time in early September, we are expecting the new iPhone 11 handsets to be made official around the 10th of September.