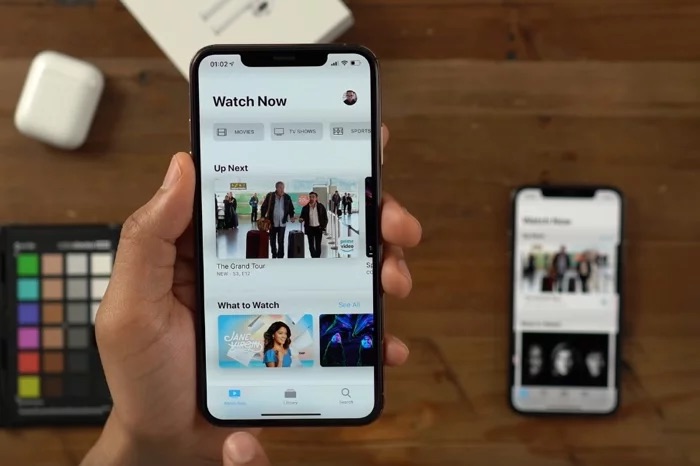 The iOS 12.3.2 software update fixes a bug on the iPhone 8 Plus relating to the camera, the problem would cause an issue with Portrait mode photos on the handset.

The udpate should be available for your device from the Settings menu, you can install the update by going to Settings > General > Software update on your device.