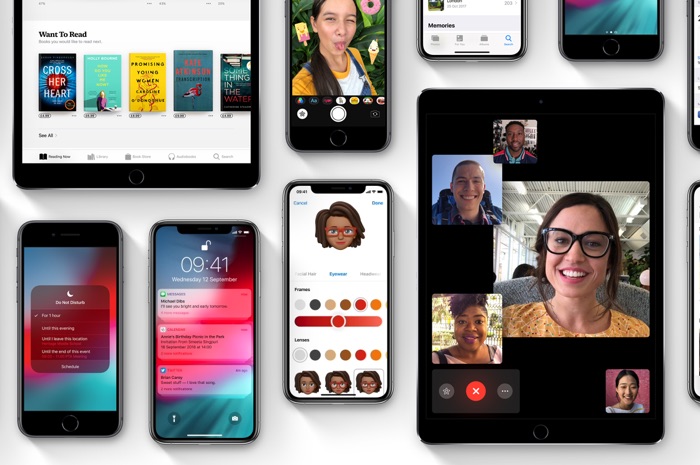 Apple recently released their new iOS 12 software, shortly after that we saw a new beta and now we have another one, iOS 12.1 Beta 2.

The new iOS 12.1 Beta 2 is available to both developers and members of Apple’s public beta testing program.

The software comes with some bug fixes and also some new features, these include the Group FaceTime feature that was left out of iOS 12, plus also support for eSIMs.

It also come with the Depth Control features for photos, this allows you to control the background blur in photos. As this is only the second beta of iOS 12.1 we will have to wait a little while for the final version of the software to be released.

We suspect that the iOS 12.1 software update will land some time before the end of October, as soon as we get some more details on this, we will let you guys know.