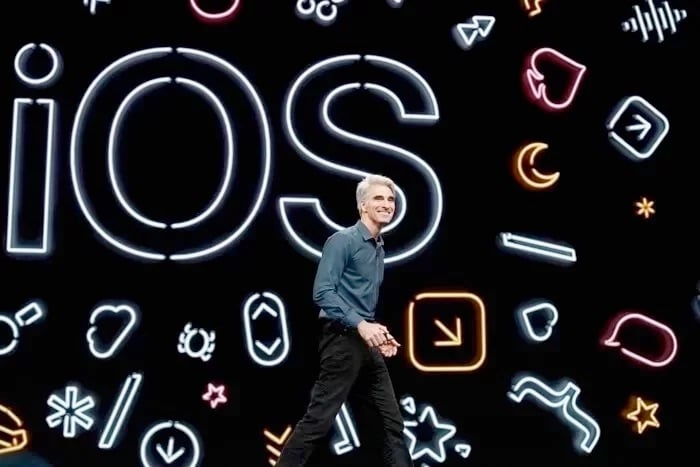 Apple released their iOS 13 beta 3 software last week and now the company has released an updated version of the software. This is the software that has been made available to members of Apple’s developer program.

The new update comes with the build number 17A5522g, as yet it is not clear on what changes have been made to the software over the version that was released last week.

As soon  as we get some details  on what changes are included in the new revised version of iOS 13 beta 3 we will let you guys know.