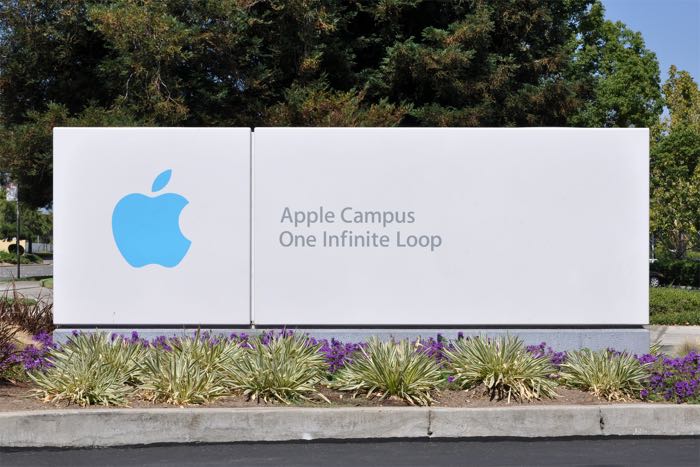 Yesterday Apple announced that they had sold 13 million iPhone 6S and 6S Plus smartphones in their launch weekend, this makes this years launch their most popular iPhone launch to date.

Apple sold 3 million more iPhone 6S and 6S Plus handsets than they did with last years device and now they have announced that the Apple Q4 earnings call will take place on the 27th of October.

The Q4 earnings call is scheduled for 2PM PT or 5PM ET on the 27th of October and we are expecting the company to announce record profits for the quarter and beat last years figures.

Apple’s iPhone sales have driven the company’s profits and the increase in this years sales is expected to be reflected in their latest earnings figures.

The company has yet to reveal how many units of their Apple Watch they have sold since launch, it is possible that they may finally announce some details on this in the Q4 earnings call next month.