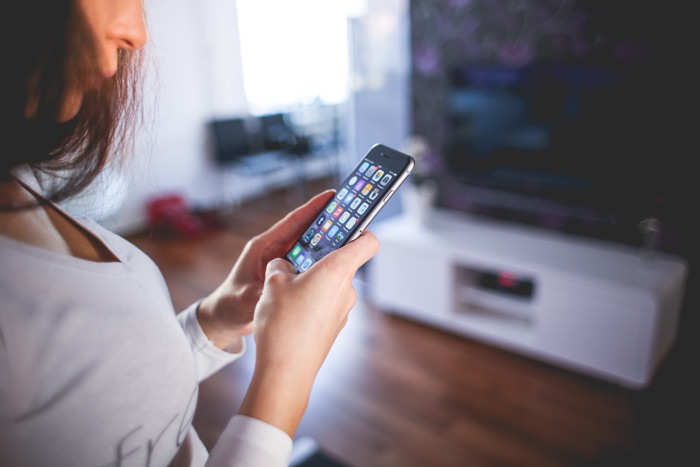 Apple has a Walkie Talkie feature on its Apple Watch, the feature lets you talk to another Apple Watch user and they were rumored to be bringing it to the iPhone.

On the iPhone the feature would allow for two iPhone users to communicate even if they don’t have a cellular signal or a WiFi connection, it would use the 900MHz radio spectrum on the devices.

The technology used would have been different than what Apple uses for their Walkie Talkie feature on the Apple Watch.

According to a recent report from The Information this feature has now been out on hold, Apple were apparently working on this new technology with Intel and it would have been featured in future iPhones.

It is not clear as yet on why this feature has been out on hold and whether Apple will decide to introduce it in the future.