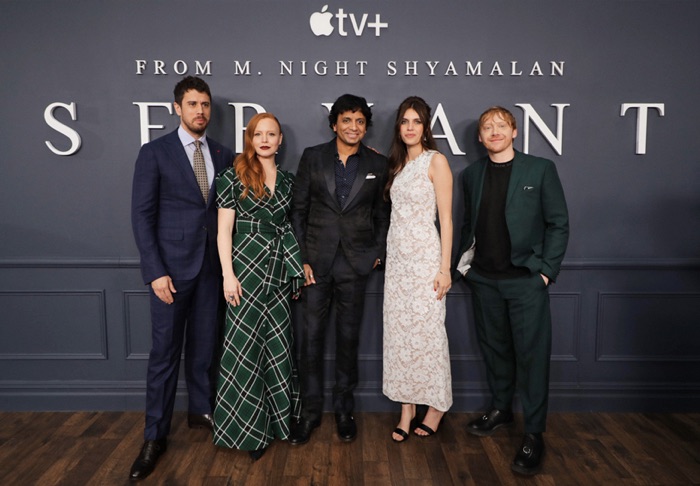 We have already seen a number of trailers for the new Apple TV+ show ‘Servant’ and now apple has premiered the show in the US.

The new ‘Servant’ TV show will be available on Apple TV next week on the 28th of November and there will be three episodes of the show available at launch.

Apple debuted “Servant” today at the global red carpet premiere for the new, ten-episode series at BAM Howard Gilman Opera House in Brooklyn, New York. “Servant” is a new psychological thriller directed by Academy Award nominated M. Night Shyamalan that follows a Philadelphia couple in mourning after an unspeakable tragedy creates a rift in their marriage and opens the door for a mysterious force to enter their home. The series is created by the British Academy of Film and Television Arts nominated executive producer and writer Tony Basgallop.

You can find out more information about the new ‘Servant’ TV show for the Apple TV+ subscription service at the link below.