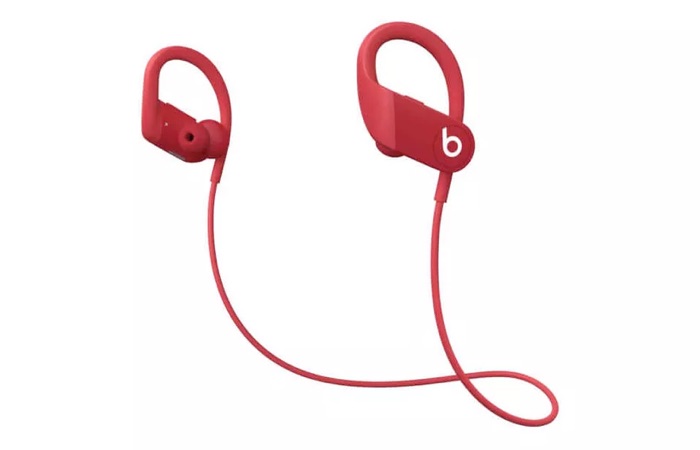 We have been hearing lost of rumors about the new Apple Powerbeats 4 headphones, the device is expected to launch at the Apple event later this month and now we have some photos of the headphones.

Winfuture has managed to get their handset on what appear to be some official renders of the new Powerbeats 4 headphones as well as some more information about their specifications.

These new headphones will apparently come with up to 15 hours of battery life, this is up from 12 hours on the previous model.

The Apple Powerbeats 4 will come in a choice of colors which will include black, white and red, there are no details on how much they will cost as yet although the current model retails for $199.