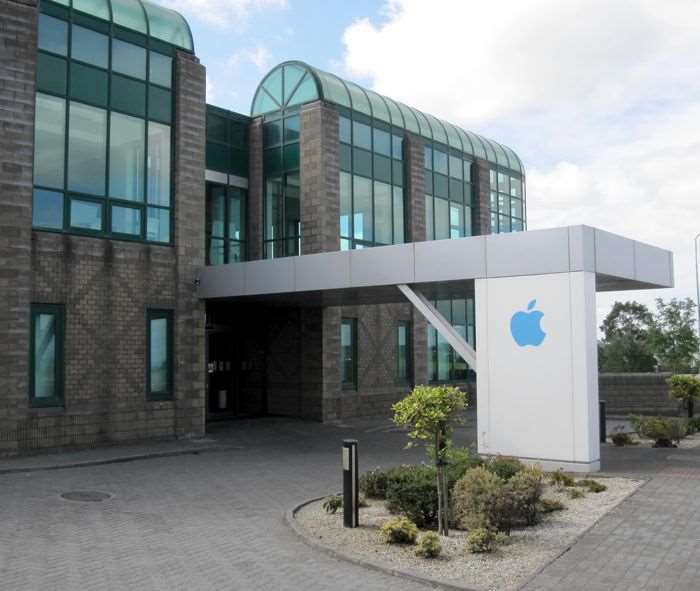 Apple and Ireland have been trying to fight the European Union ruling on Apple’s tax situation in the country for some time.

The EU had accused Ireland and Apple of having an unfair tax deal and had ordered Apple to pay Ireland €14 billion. It looks like the money has now been paid and the case has been closed by the EU regulators.

Today Irish Minister of Finance @Paschald confirmed the full recovery of €14 bn of illegal aid to Apple (unpaid taxes). Good. So we can close the Court action on recovery.

As there is no official statement from Apple and it is not clear as yet on whether the EU ruling is still being appealed by Apple and Ireland or whether the matter has now been closed.