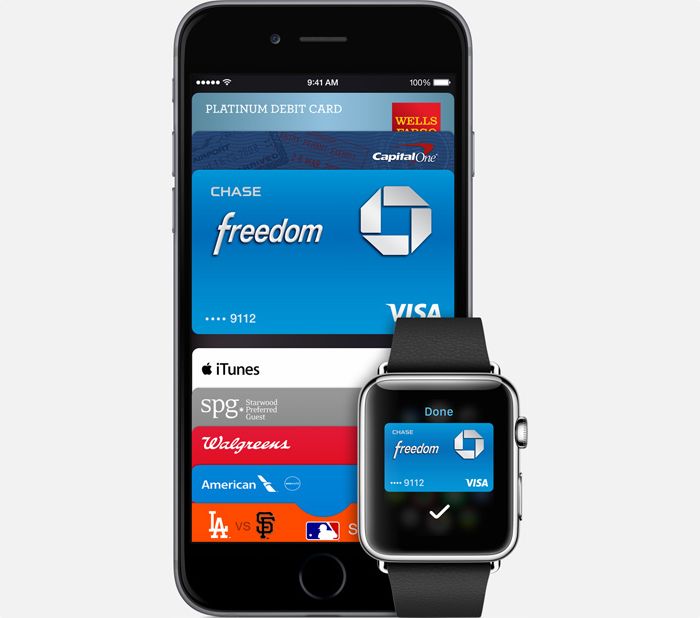 We have heard various dates for the launch of Apple Pay, previously we heard that it would launch next Monday the 20th of October, along with iOS 8.1.

Now another retailer has plans to launch Apple Pay on the 20th of October, which give more weight to that being the official launch date of Apple’s new mobile payment system.

Panera Bread has been training their staff on Apple Pay, and also other mobile payment systems, and 9 to 5 Mac have received some internal training material which confirms a launch date of the 20th of October.

Now, we are excited to share that Apple is very close to releasing Apple Pay and actually planning to launch on October 20th. In additional to Apple’s own announcement, which is always big news, Panera is planning the following activities to drive customer awareness.

Apple’s new payment system will use their TouchID and fingerprint sensor on the iPhone 6 and 6 Plus, and we had confirmation earlier that the new iPads will also come with TouchID.

We are expecting to get some more details about the official launch date of Apple Pay at Apple’s press event later today, as soon as we get some more information, we will let you guys know.