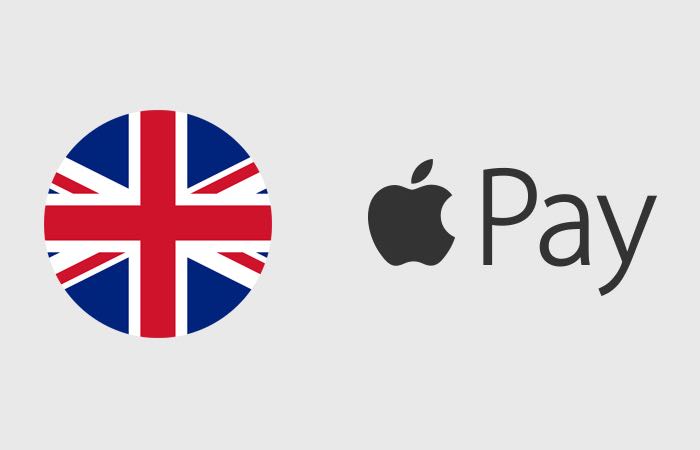 At the Apple WWDC 2015 conference today Jennifer Bailey, Vice President of Internet Services, took to the stage to talk about the new features and enhancements you can expect to enjoy with Apple Pay.

Bailey Announced that Apple Pay will be launching in the UK next month and will support purchases at UK retailers such as Waitrose, M&S, the London transportation system and can be used at 250,000 more locations within the UK from launch.
Also this month Apple will be rolling out new features to their payment system that will offer user the ability to purchase items from hundreds of stores within the Pinterest app. Every day, more and more apps are using Apple Pay.

Credit Card provider Discover is also joining the Pay fold during the fall of 2015. Enabling Apple payments to work with all major credit networks.

New Features of Apple pay include :

– With iOS 9, you can add your favorite retail store cards .

– By this fall, Pay will work with nearly 70% of credit and debit cards in the UK.

– Passbook has become so much more. So Passbook is being renamed Wallet. Hold iPhone up to the reader and Apple Pay automatically selects the right reward card.

– You can also add reward cards to Apple Pay, so you can easily earn and redeem rewards.

– More and more of the biggest and best brands are using Apple Pay. 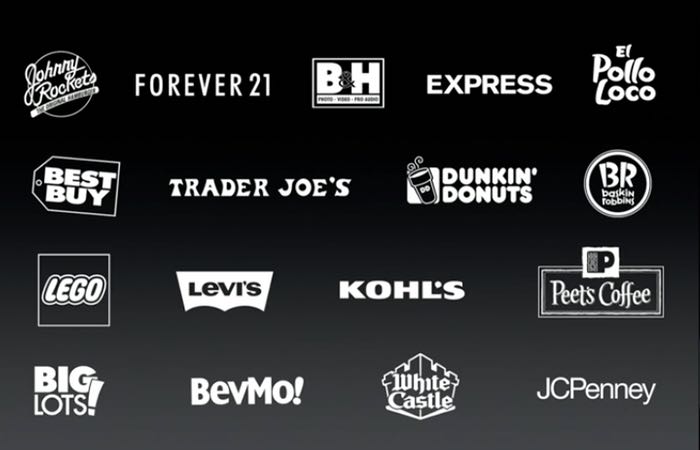