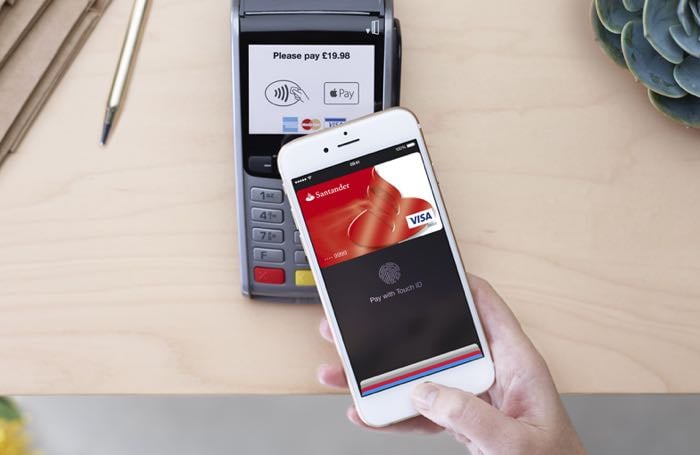 Apple has announced that it is expanding its Apple Pay mobile payment service to more countries, Apple mobile payments service will be available for American Express cards in Canada and Australia before the end of the year.

The company also announced that they will bring Apple Pay with American Express to Spain, Singapore and Hong Kong in 2016.

At the moment Apple’s mobile payment system is only available in the US and the UK, this roll out of Canada and Australia will basically double the number of countries the service will be available in before the end of the year.

We suspect that once Apple rolls out their mobile payment system in Australia and Canada, more banks and payment companies will be made available on the service.

As yet there are no details on exactly when Apple Pay will launch in Canada and Australia, as soon as we get some more details, we will let you guys know.