Apple has been developing a new method of detecting water damage to smartphones and electronic devices, which has been detailed in a new patent Apple that has been discovered.

The patent describes the new water detection method as using a water soluble glue to cover internal electronics, which when the device is immersed in water would dissolve away. Apple has detailed a number of different methods for using the concept but all use the designed basic idea of water soluble glue. 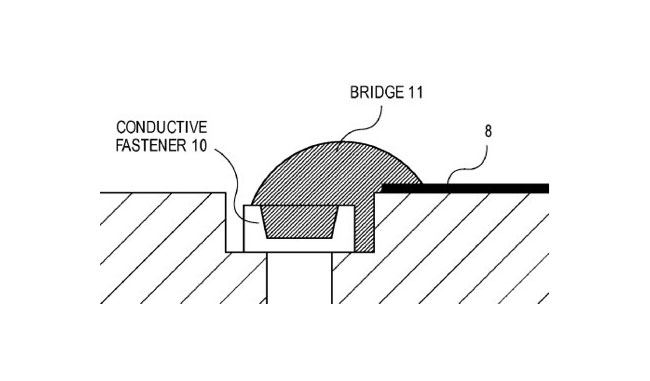 Once the device had been submerged in water, the system would detect a change in impedance of the path, and would signal an alert to a data processor that would log water exposure events within the device.

Apples application for the new water detection process, was made public this week, but Apple first filed the document back in August of 2010, credited to inventor Timothy M. Johnson. Currently liquid damage, isn’t covered under Apple’s device warranty.

But with the development of water barrier products that have been developed to protect electronics from water damage completely the new patent might never need to see the light of day in a real iOS device.