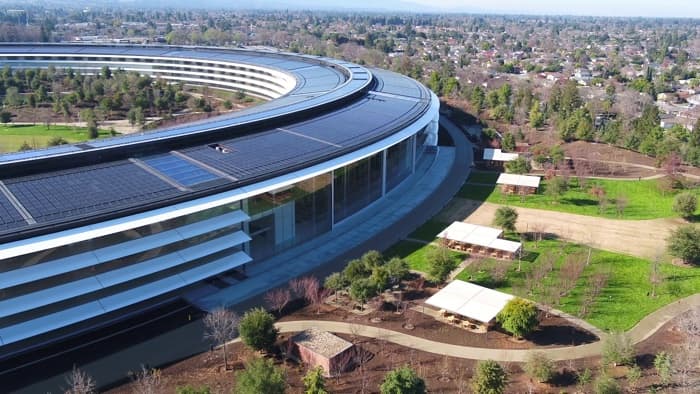 A new drone video of the Apple Park or Apple’s Spaceship campus has been released and it gives us a look at the final construction at Apple’s new HQ.

Apple’s new headquarters has room for more than 12,000 Apple employees and there is a number of different buildings around the campus, the main one measures 2.8 million square feet. The Apple Park is almost finished, the company is working on finishing the landscaping and also the grounds.