The latest developer version of Apple OS Mavericks is available as a software update from the app store for developers who previously installed the developer preview 3 and also from Apple’s website. 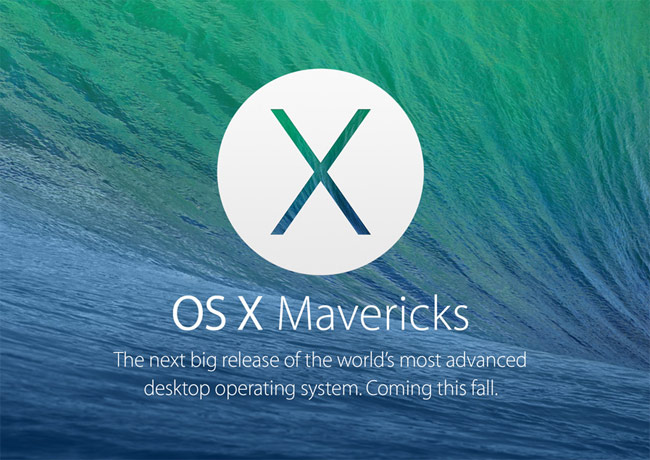 You can find out full details about OS X Mavericks Developer Preview 4 over at the Apple Developer website.