We have heard rumors in the past that Apple has been considering using carbon fiber in some of its devices, and now according to a recent report from Japanese blog Macotakara, Apple has requested carbon fiber samples for device parts from a Japanese company.

There are no details as yet on what exactly the carbon fiber parts would be used for, but apparently quite a few parts have been ordered, more than would normally be ordered as a sample. 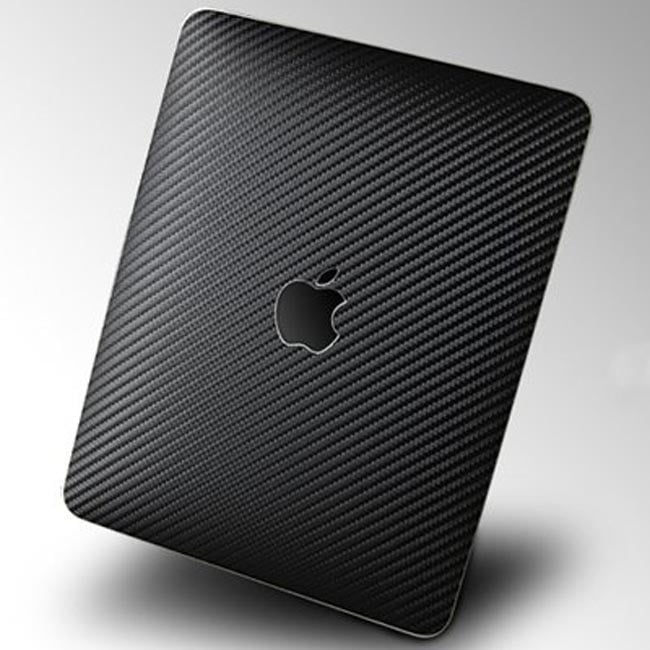 We have heard rumors in the past that Apple were considering using carbon fiber in their iPad to make the device stronger and also lighter, as soon as we get some more details on what Apple has planned we will let you guys know.