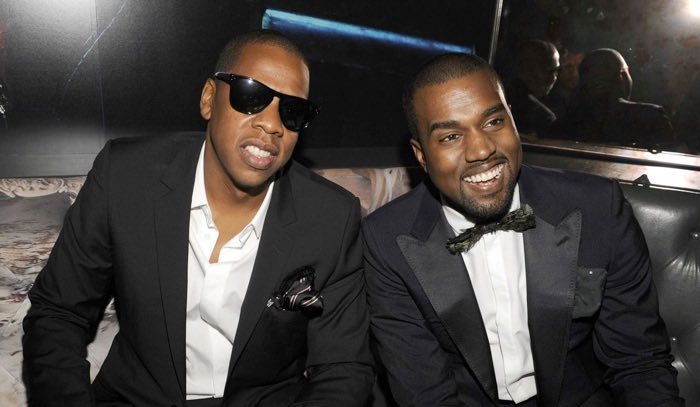 Apple could be looking to purchase another music streaming company in the form of Jay Z’s Tidal. The news comes in a report from the Wall Street journal and the two parties are apparently in talks at the moment.

Tidal was bought by Jay Z in March of 2015 in a deal which cost him $56 million, the streaming service has around 4 million paid subscribers.

Apple purchased Beats Audi and Music from Dr Dre and Jimmy Iovine for £3 billion and turned it into Apple Music. If a deal between Jay Z and Apple goes ahead, it is not expected to be worth anything near the Beats deal as that also included the hardware business.

According to recent reports the reason that Apple wants tidal is because of their relationship with Artists. Tidal has scored a number of exclusives and this is something that Apple Music has been focusing on.

If Apple purchases Tidal then it could score more exclusive deals with artists, it would also stop its competitors buying the company to get those exclusive deals. Both Apple and Tidal have declined to comment on the rumors.