With the launch of the Mac App Store due on January the 6th 2011, many people may have been wondering what would be happening with Apple’s Mac OS X downloads page, where you can download selected software for your Mac.

Apple has announced that they will be closing down the Mac OS X downloads site, and that users will be directed to the Mac App Store from the 6th of January. 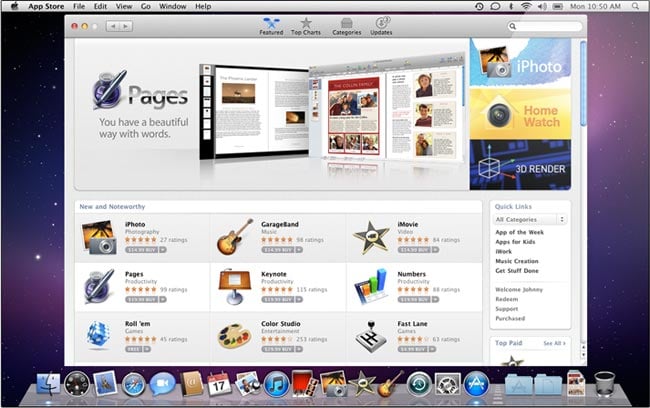 We recently announced that on January 6, 2011, the Mac App Store will open to users around the world, presenting you with an exciting, new opportunity to reach millions of customers. Since the introduction of the App Store in 2008, we’ve been thrilled with the incredible support from developers and the enthusiastic response from users. Now we’re bringing the revolutionary experience of the App Store to Mac OS X.

It isn’t clear from the Apple statement whether existing applications that are listed on the Mac OS X download site will automatically be included in the Mac App Store, or if developers will have to re-submit their applications to it.