It looks like Apple intends to run the Mac App Store in the same way as it does the app store for its range of iOS devices, and there will only be two types of applications available, free and paid ones.

Apple has made it clear to developers that they must offer a fully finished app in the Mac App store, with a recent posting to the developers portal which says that no beta or demo apps will be allowed. 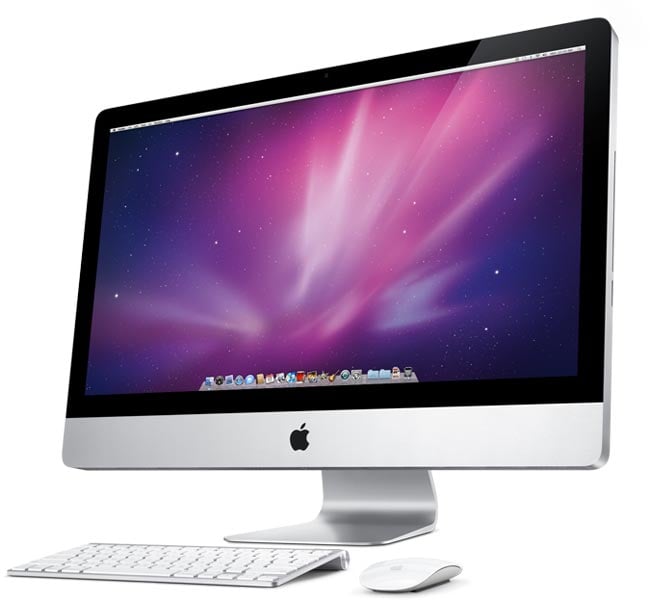 Your website is the best place to provide demos, trial versions, or betas of your software for customers to explore. The apps you submit to be reviewed for the Mac App Store should be fully functional, retail versions of your apps.

So it looks like if we want to try out any demo applications or a trial of the app it will have to be downloaded from the developers website, and we will only be able to get the full version of the app from the Mac App Store.

It isn’t clear as yet whether the free apps that Apple are talking about will include ‘Lite’ versions of Mac Apps, which is essentially a demo, just like they are available from the iOS App Store.