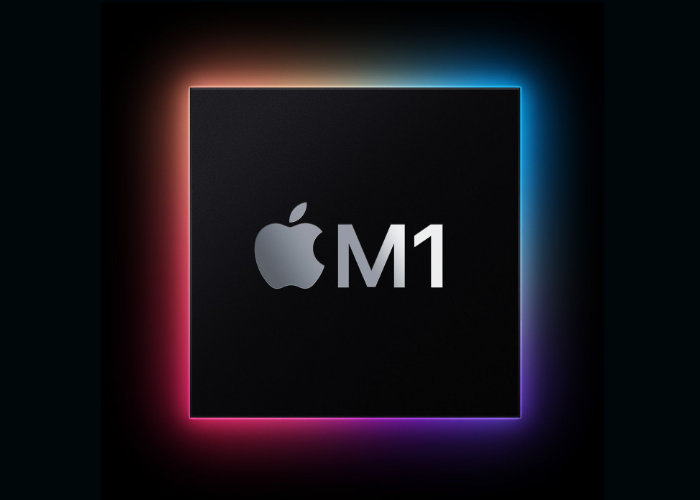 If you have been hoping to run Linux on your new Apple M1 Silicon powered laptop or mini Mac system you may be interested in an article published to the Asahi Linux website detailing the complexities of running Linux on the Apple Silicon.

“Apple Silicon Macs boot in a completely different way from PCs. The way they work is more akin to embedded platforms (like Android phones, or, of course, iOS devices), but with quite a few bespoke mechanisms thrown in. However, Apple has taken a few steps to make this boot process feel closer to that of an Intel Mac, so there has been a lot of confusion around how things actually work.

Apple Silicon Macs have a boot process that is not based on any existing standard. Rather, it is a bespoke Apple mechanism that has slowly evolved from the early days of iOS devices. On the other hand, the rest of the 64-bit ARM world has largely converged on two competing standards: UEFI + ACPI (largely used by servers running Windows or Linux), and the ARM64 Linux boot protocol + DeviceTree (used on smaller systems, and also supported by U-Boot and more). We need to choose one of these for Asahi Linux and figure out a way to “bridge” Apple’s world to our own.

Interestingly enough, Apple also uses their own version of a device tree on Apple Silicon, called Apple Device Tree! This is because both it and the open DeviceTree standard are based on the Open Firmware specification, which is how many PowerPC systems boot, including older Macs. Unfortunately, while this does mean ADTs are very familiar to any embedded Linux developer, we cannot use them directly: the binary format is different and cannot be converted automatically without having high-level information about what the data represents. On top of that, the actual bindings used for devices are very different. While Linux and macOS work the same way on PowerPC Macs and are directly compatible, Linux has seen over a decade of divergent evolution from Apple in the ARM space. Trying to unify Apple’s and Linux’s ideas of how device trees should work would be a nightmare.”

For more information on the complexities of running Linux on the Apple M1 Silicon jump over to the Asahi Linux website by following the link below.