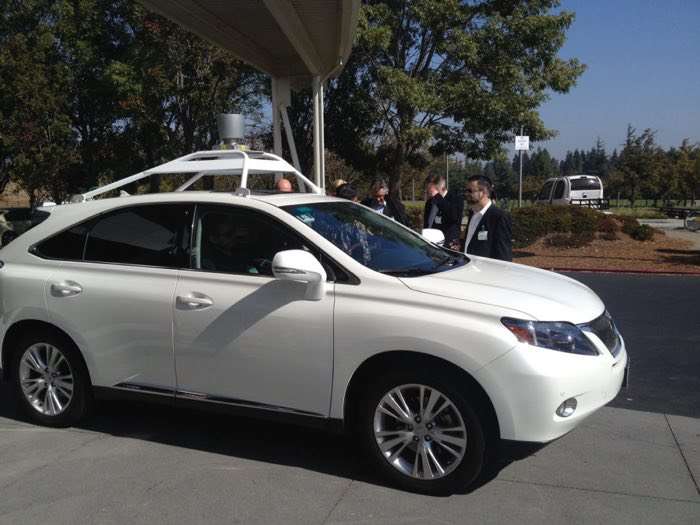 Apple has been testing its self driving cars in California and now it has been revealed that Hertz have supplied some of the vehicles to Apple.

Hertz have apparently supplied Apple with Lexus RX450h vehicles which Apple are using to test out their self driving car software in California.

Apple originally started it self driving car project by trying to build the hardware, it then switched to a software only approach using existing vehicles.

The company has yet to officially provide any details about its plans for self driving cars, as soon as we get some more details about the project, we will let you guys know.