Whilst we are waiting for Apple to release OS X Lion, and also some new hardware which may include the new 2011 MacBook Air’s, it seems that Apple has leaked a new product on their site.

The guys over at Mac Rumors spotted a new LED Cinema Display on Apple’s website last Friday, it has subsequently been removed from Apple’s site, but not before some details and photos were obtained by Mac Rumors. 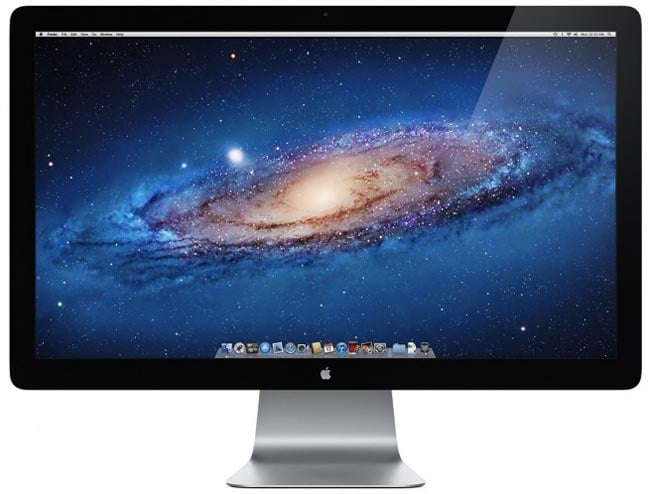 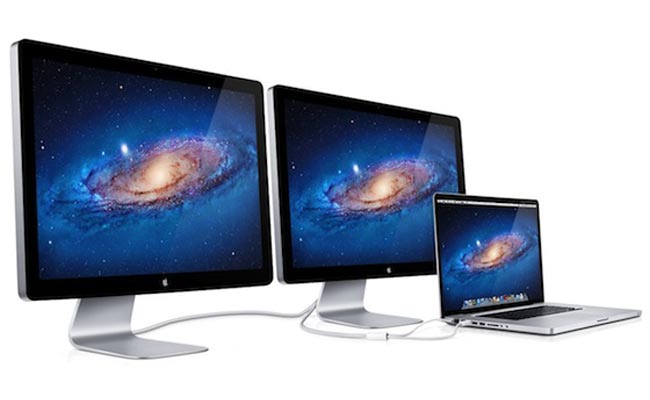 It looks like Apple is about to launch  a new 27 inch LED Cinema Display, which will feature Intel’s Thunderbolt technology built in, in the form of a Thunderbolt port on the back in place of the mini DisplayPort connection.

Also noted by the guys from Mac Rumors is that all the photos feature the new OS X Lion desktop, which is more evidence of an imminent launch, so we suspect Apple may launch Lion this week along with the new hardware.