Apple has added a new 16GB iPod Touch to their online store, this is the 5th generation iPod Touch that launched in 2012, when the device launched it was only available in a choice of either 32GB or 64GB of built in storage. 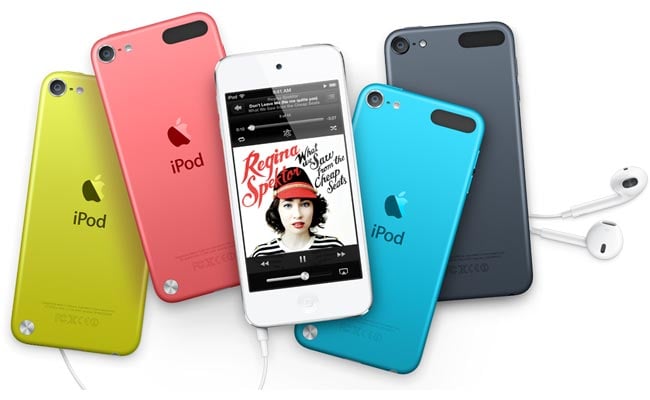 The 16GB iPod Touch is now available for $229 from Apple, you can find out more details about the device over at Apple, it looks like Apple has now discontinued the older 16GB 4th generation model.