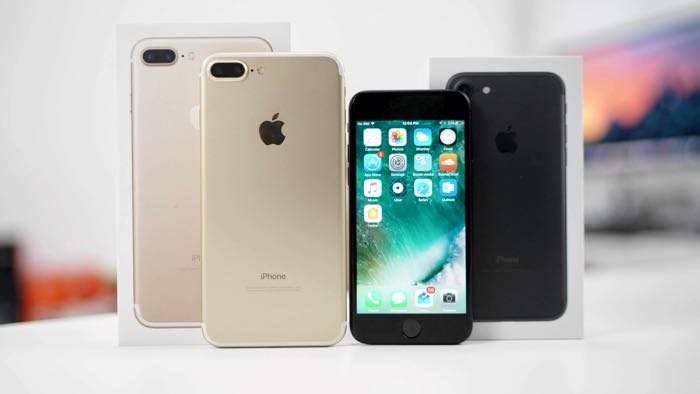 Qualcomm has filed a number of lawsuits against Apple and now Apple has filed a new lawsuit against Qualcomm. Apple is alleging that some Snapdragon processors produced by Qualcomm infringe on Apple’s patents.

The Snapdragon 800 and Snapdragon 82o were previously used in smartphones by Samsung and also some older Google Pixel devices. Apple has not named either Samsung or Google in the lawsuit. The lawsuit is looking for unspecified damages for Apple.

Qualcomm has previously tried to stop Apple selling its iPhone in the US after it filed a complaint with the International Trade Commission. Qualcomm previously said that they were expecting Apple to settle the lawsuit, but with thus latest development this is looking less likely.