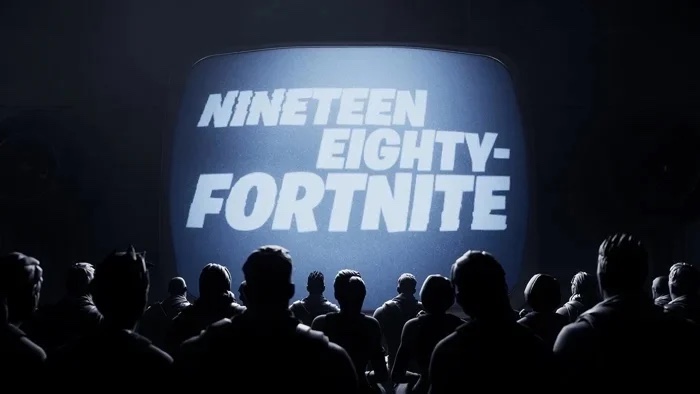 Apple is pulling no punches in its lawsuit and it is calling Epic’s actions ‘Willful, brazen and unlawful’, you can see a statement from Apple below.

“While Epic and its CEO take issue with the terms on which Apple has since 2008 provided the App Store to all developers, this does not provide cover for Epic to breach binding contracts, dupe a long-time business partner, pocket commissions that rightfully belong to Apple, and then ask this Court to take a judicial sledgehammer to one of the 21st Century’s most innovative business platforms simply because it does not maximize Epic’s revenues.”

Epic has tried to portray Apple as the bad guys in this with its 1984 style campaign, in reality, Epic is is a large multi million dollar company, not some small developer.

“Although Epic portrays itself as a modern corporate Robin Hood, in reality it is a multi-billion dollar enterprise that simply wants to pay nothing for the tremendous value it derives from the App Store,” writes Apple in its suit.

It will be interesting to see what happens in the various lawsuits between the two companies, a court case will take place later this month.