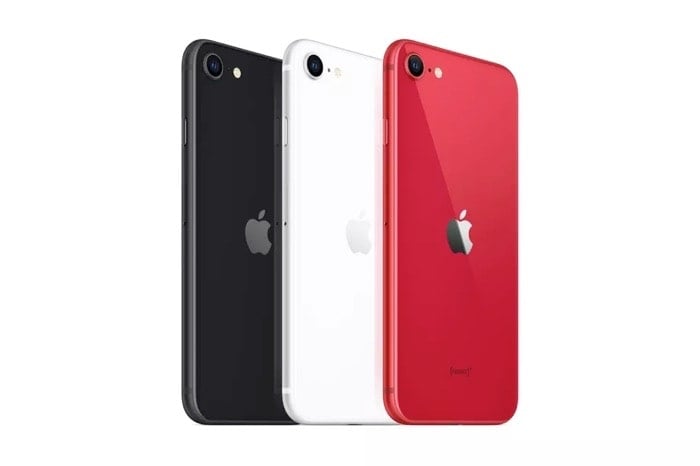 We have heard lots of rumors about the new iPhone SE and now it looks like the handset will launch as the iPhone SE 5G.

The news of the new iPhone SE was revealed in a recent report from respected Apple analyst Ming Chi Kuo and the handset could end up being a very popular device for Apple.

The iPhone SE is one of Apple’s most affordable smartphones, the device retails for £399 in the UK and $399 in the USA, the fact that next years model will be a 5G smartphone could make it very popular.

Apple’s cheapest 5G smartphone at the moment is the iPhone 12 Mini, this device costs $699 which is $300 more than the iPhone SE.

If Apple keeps the same low pricing for the new iPhone SE then it could encourage many existing users or older devices to upgrade to the new 5G model.

There have also been various rumors about a new iPhone SE Plus with a larger display than the current device, although there does not appear to be many details about this device in the new report.

We are looking forward to finding out more details about this new entry level 5G smartphone from Apple, the device could possibly launch some time in the first quarter of 2022. As soon as we get some more information on the handset and when it will launch we will let you know.