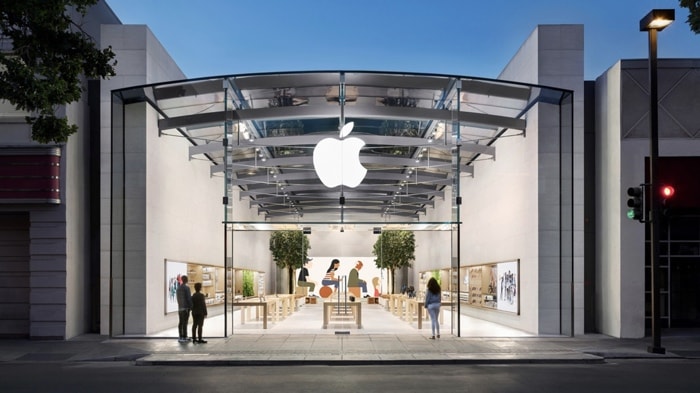 Apple announced recently that it would start to scan iCloud for CSAM and now it has confirmed that this will be delayed.

Apple has said that they will be taking additional time to review these new features before they are rolled out, you can see an official statement from Apple below,

Last month we announced plans for features intended to help protect children from predators who use communication tools to recruit and exploit them, and limit the spread of Child Sexual Abuse Material. Based on feedback from customers, advocacy groups, researchers and others, we have decided to take additional time over the coming months to collect input and make improvements before releasing these critically important child safety features.

Apple has originally planned to launch these new features with the release of iOS 15, but came under criticism from privacy groups, some of the company’s employees and others.

These features would have automatically scanned iCloud for CSAM and Apple were also planning other new features as well.

Apple thinks that this is an important feature and they are now going to review it to make sure they get it right before it is rolled out. It is not clear as yet on when Apple is planning to launch the feature.